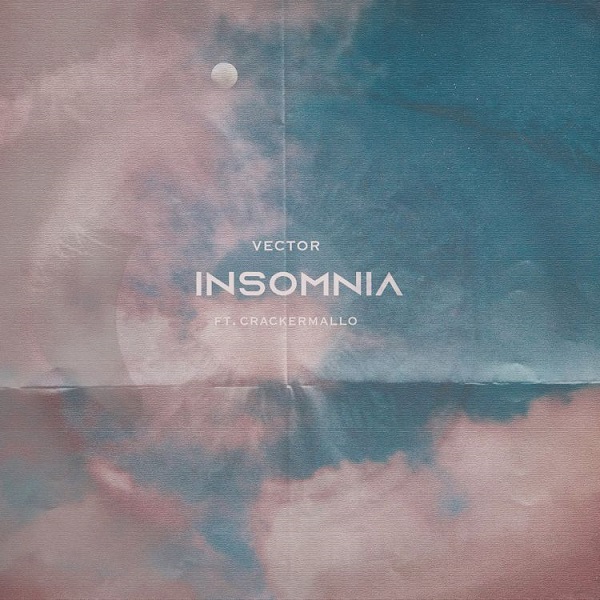 Vector works with music superstar and sound engineer Cracker Mallo on the new tune. The prolific and good-to-go poet and lyricist Vector has released a brand-new Hip-Hop track this time entitled “Insomnia,” which is presently one of the most looked-up songs online.

The song is the rapper’s third officially released music of the year. Additionally, the new song, “Insomnia,” is infectious and shows off Vector’s hip-hop/rap prowess. The sound follows swiftly after his most recent outing “Mama Maradona” alongside Wande Coal which was unveiled a few weeks ago.

Last but not least, Cracker Mallo which he also involved in the record as a guest act, produced and polished the instrumental of the amazing rap tune. Vector is here for serious business and with much going on, he is more likely to drop more hits before the year comes to an end.

Listen to “Insomnia” by Vector featuring Cracker Mallo below.