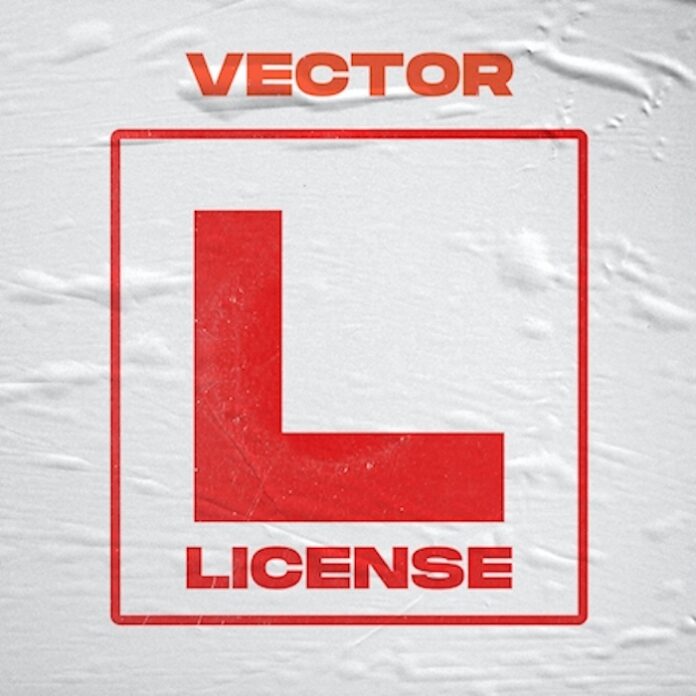 Nigerian rapper and fine vocalist, Vector The Viper has us in elated mood with this crazy tune titled, “License.”

This song, “License” is a motivational song that talks about never giving up. Praising and gingering himself on the song Vector said “i’m still shining in my reign, i’m still smiling in my pain, my drive is ten over ten, no need asking for license” – that part explains every part of the song and where it’s pointing at.

Subsequently, the song serve as Vector’s fourth official record after “Obedience,” “Crown of  Clay” and “Early Momo” all released under the umbrella of 2021. Vector has been planning on releasing a new musical body of work, and his previous works looks potentially fit for the vacant pores in the project.

Vector‘s song came with a blend of his singing vocals and a little not-so rap prowess was enough to make the song go viral this weekend. This jam is top quality and it can’t be an excuse not to get it on your playlist.

“don’t worry, be happy, e get many many things wey dey hold man down yeah, no hurry, trust me daddy, go tell the wolf i will come and dance (i’m a commandant), told my own platoon, leave me out of your room, you look familiar cause i know cartoon”

Listen to “License” by Vector below.