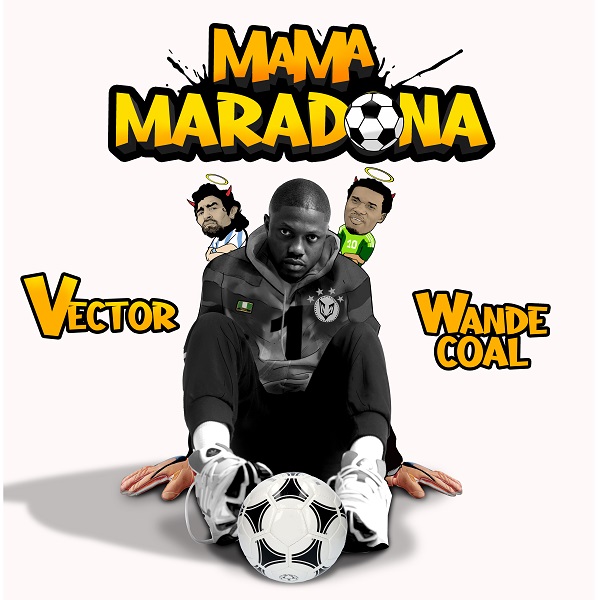 On the track, Vector and Wande Coal collaborate to create a melodic ballad honoring the late football legend of Argentina, Diego Maradona. As a follow-up to his previous track, “My Name,” Nigerian hip-hop artist Vector has this time debuted an outstanding record entitled “Mama Maradona.”

The tune “Mama Maradona,” whether it is fragmented or complete, communicates with the internal monologue of excitement and delight since that is the only thing a man can cling to. The sound appeals to the reggae dancehall and Caribbean island populations because it contains significant pop and dancehall components.

Vector demonstrates another side of his singing in this track, which was created instrumentally by Grammy-nominated Mr. Kleb. The result is an R&B song with a strong dancehall atmosphere that nevertheless has an afro-fusion ingredient and stands out.

Listen to “Mama Maradona” by Vector featuring Wande Coal below.