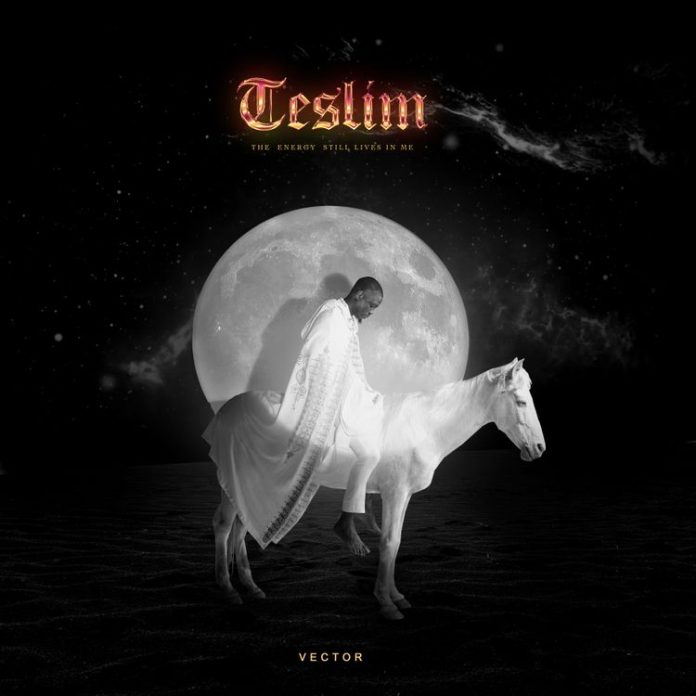 Nigerian foremost rapper and Afro-beat lynchpin, Vector has enabled a brand new sound for our listening pleasure where he tagged it as “What’s That II.”

Rapper Nasty C from South Africa collaborates with Vector, who is bringing the second installment to his 2016 smash song, on the new project. The new Hip-Hop song “What’s That II,” by the prolific and impressive and exquisite rapper and composer Vector, is currently one of the most searched for music online.

This is the rapper’s fourth piece of music that has been formally released this year. The new track “What’s That II” is very catchy and displays Vector and Nasty C’s talent for hip-hop and poetry. The track was taken from his recently released album, “Teslim: The Energy Still Lives In Me.”

The body of work also includes 16 incredible studio recordings by Ichaba, MILARE, Cracker Mallo, AO- Machine, Nasty C, Seun Kuti, and GoodGirl LA who all did justice to it. Vector is not slowing down as he tends to keep on being consistent in the music field.

Listen to “What’s That II” by Vector featuring Nasty C below.