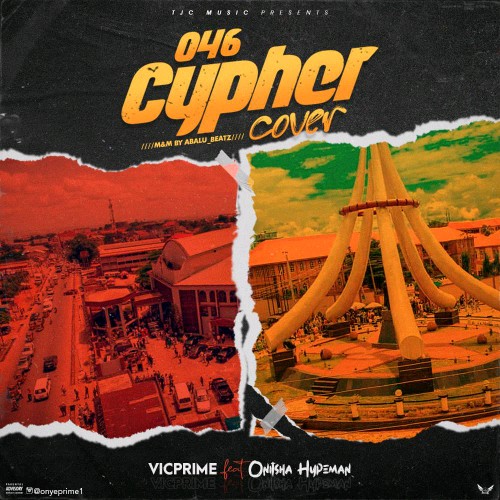 Abuja-based indigenous rapper/singer, Vic Prime pounces on the popular 046 Cypher instrumental and it is here for the taken.

Finally, Vic Prime moves away after the success of his previously released official single, “The Way” where the mixing and mastering credit goes to Abalu.

Highly recommendable and simply top-notch, kindly listen for yourself and feel free to share your thoughts.