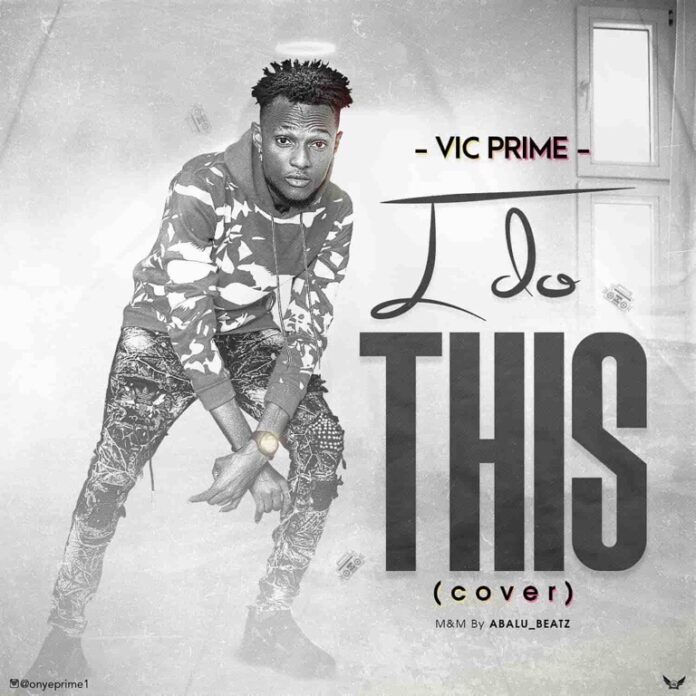 Indigenous Nigerian rapper, Vic Prime comes hard on the cover of Phyno’s hit record tagged, “I Do This.”

“I Do This” was originally made available by Phyno which included the vocal appearance of American music superstar D Smoke. The song was part of his previously unveiled studio body of work called, “Something To Live For” album.

Apparently, the Abuja-base indigenous lyricist, Vic Prime pounces on Phyno’s hit track “I Do This” and it’s the only thing you would want to hear this weekend. Following suit after his recent sound, “Medicine” (Cover), Vic Prime concludes 2021 with a high message.

Furthermore, on the cover, Vic Prime eulogizes those who have being of great support all through his career as an act and appreciating them for his growth in the industry. Mixing and mastering was carried out by Abalu.

Listen to “I Do This” (Cover) by Vic Prime below.