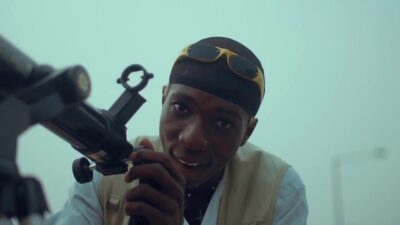 YBNL Nation CEO, Olamide Baddo has unlocked a brief highlighted video for each of the tracks on his previously heard studio project dubbed “999” EP.

The YBNL boss’s new recording body of work tagged “999” EP has forcefully entered the music scene after its premiered just few weeks ago.

In addition, Olamide previously penned a record multimillion deal with EMPIRE and at so alerted us on his forthcoming studio album.

The explanatory visual was arranged and put together by racing filmmaker, Olu The Wave.