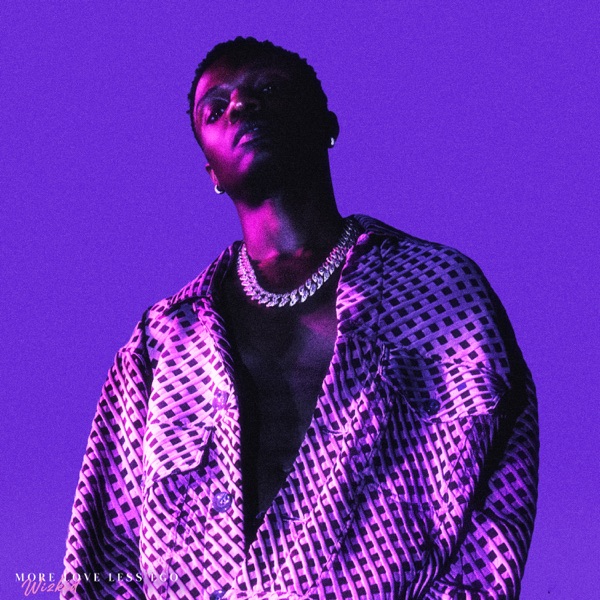 Nigerian popular Afro-beat lynchpin, Wizkid has finally emerged with a spanking new studio record which he entitled as “2 Sugar.”

Ayra Starr, a Mavin Records singer, and Wizkid team up to introduce a tune for the quickly reaching Yuletide celebration. We all adore the new song “2 Sugar” by Wizkid, the international Starboy, which he recently published as part of his album. With fans liken the sound as that of Tems’ breakout jam on “Made In Lagos,” this is a special collaboration from Wizkid and Ayra Starr.

Wizkid and Ayra Starr collaborated on “2 Sugar” after sharing images and hints about their huge record on Instagram. The song, which was produced by P2J, is off Wizkid’s just-unveiled studio album, “More Love, Less Ego,” which features 13 solid pieces and a number of other duets.

Listen to “2 Sugar” by Wizkid featuring Ayra Starr below.