WurlD – Let You Down 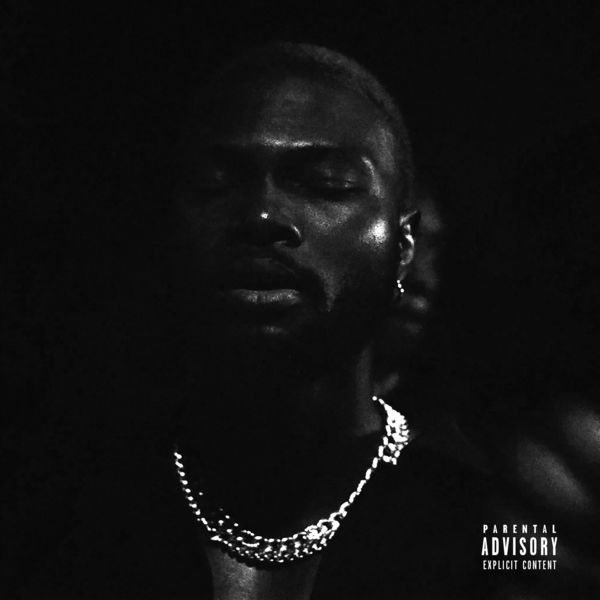 Nigerian Afro-fusion vocalist, WurlD comes with a smash record for the year which he termed, “Let You Down.”

Prior to the unveiling of WurlD‘s upcoming studio body of work, the latest jam, “Let You Down” will serve as one of the best and relatable tracks off his forthcoming work of art named “My WorlD With U” album expected to be made available on all platforms by March, 2022.

Furthermore, the music production to “Let You Down” was assisted by talented Nigerian sound maker, P.Priime with co-production from the main man himself, WurlD.

Listen to “Let You Down” by WurlD below.