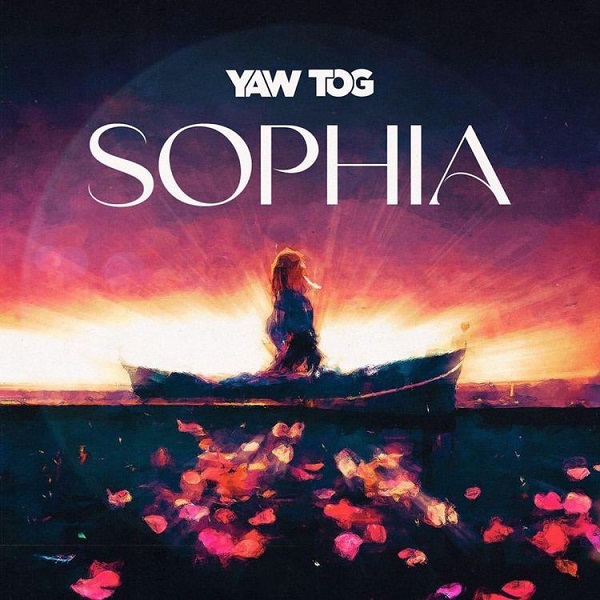 Talented and hardworking rapper, Yaw Tog has turned up with a brand new impressive studio number which he termed, “Sophia.”

Yaw Tog follows up his initial launch, “Azul,” alongside Bad Boy Timz with this new song, “Sophia,” which is his official sophomore number of the year. This time, the talented Ghanaian sensational lyricist and songwriter Yaw Tog released a brand-new astounding song that is sure to go viral in the coming days.

The ballad “Sophia,” nevertheless, is reportedly a preview of his upcoming studio album, which we would see the full package before the year runs out. Overall, the Hip-Hop/Rap prodigy Yaw Tog does his best as always to present yet another R&B kind of song.

In addition, Ghanaian prolific sound engineer Khendibeatz created the instrumental to YawTog’s brand-new ballad currently hitting hard in our speakers. Yaw Tog’s creative nature on rap songs has been the pinnacle of his musical journey and this sound showcased a different side of him.

Listen to “Sophia” by Yaw Tog below.