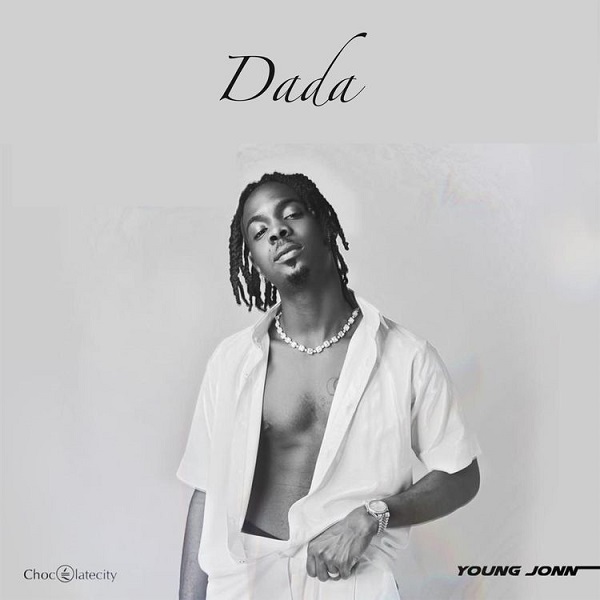 Eventually, Young Jonn is one of the finest rising stars at the moment with a clear dominance in the past as a music producer while he has bounced into the music scene with a fresh and enthralling studio record named, “Just Friends.” The craft was lifted off his just-concluded studio work of art named, “Love is Not Enough” (L.I.N.E) EP which has flourished its way to the top of mainstreams.

However, this 5-track extended play consist of smash records like “Dada” and it also gives up a deliciously vivid version of Afro-pop, with elements of Afro-beats, R&B, and dance rhythm embedded in it. “Just Friends” will be on repeat for a while and we are not bluffing.

In addition, the singer which is known with the real name, Udomboso John Saviours produces appealing lines while fusing local composition with engaging melodies, combining his striking voice with a carefree attitude to songwriting. Music production had an exquisite studio session led by talented sound maker, Type A.

Just friends
Girl, I think we better that way
And, I no go like see you with another man
Even though I no really your lover man, oh no
Everybody know this (know this)
If it to tell you ten things (ten things)
Action speak louder
So, I′m ready to demonstrate fo-o-r you

Listen to “Just Friends” by Young Jonn below.