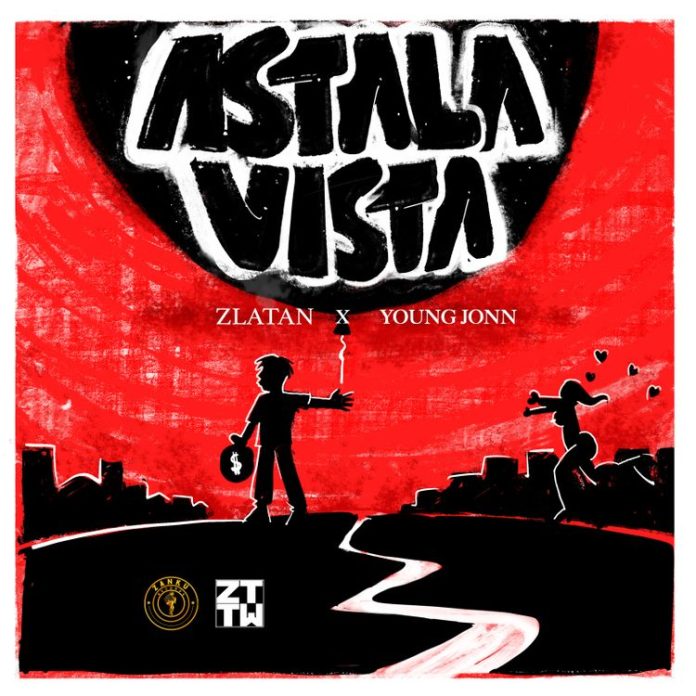 Zlatan addresses the value of getting to to the point when it comes to girls matter in the open. The hook for the song “Astalavista” was handled by Young Jonn, a popular music artist from Nigeria. Zlatan, who continues to push himself as a rookie, has informed his fans to expect consistent hit records. The music has the typical Zlatan vibe, but the instrumental also has a dash of awesomeness added to it.

This impressive music “Astalavista” appears to be a continuation of his earlier body of work, “Jaboti,” which was released a few weeks ago. Zlatan showed us a fresh side of his evolution while the music got us on our feet dancing. He has finished the year strong and is prepared to maintain the momentum for next summer.

As the budding Afro-beat singer makes extensive preparations for his future piece of art, which is believed to be made available at the beginning of 2023, this decision seems to be a no-brainer. Lastly, the creation of music came naturally to Yung Willis with Zlatan and Young Jonn having a blast studio session.

Astalavista nice to meet ya, Touch your toes and bend
My sneaky link o falling in love o, She want me for herself
Baby don’t be selfish if you love me, You must learn to share
Only money dey my mind for now, I ain’t gat time to love,

Listen to “Astalavista” by Zlatan featuring Young Jonn below.