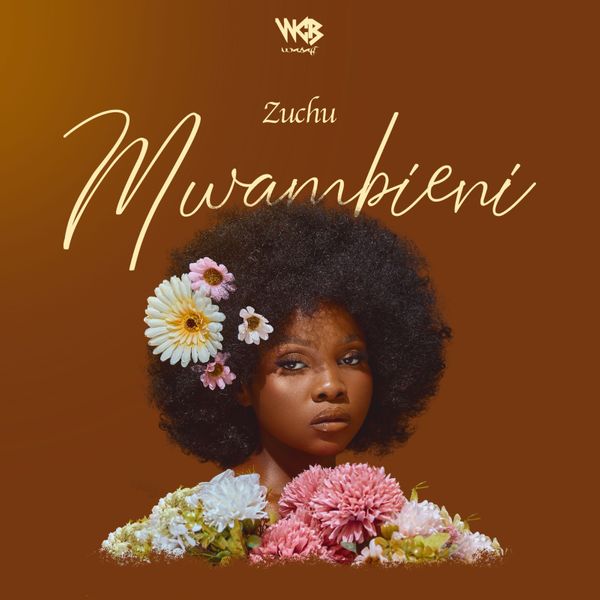 On the studio record “Mwambieni,” Zuchu earns the accolade she deserves from fans and music lovers as she excites fans with her most look-after loving vocals. Literally, the word “Mwambieni” was coined from a Swahili term meaning “Tell Him” in English Language.

Recently, Zuchu announced a fresh single, “Kitu” alongside Bontle Smith and Tyler ICU which was used to close a successful 2021. She was also instrumental on Rayvanny’s previous outing, “I Miss You” where she delivered exceptionally. Now, she has her official record of the year, “Mwambieni” ready for ear consumption.

Nonetheless, Mr Lg had a wonderful session behind the music production scene. Zuchu continues her dominance in the East Africa’s music industry and she is not relenting.

Working hard to make available her forthcoming studio work of art, Zuchu is making her boss proud where she drops back-to-back hits on a daily; she’s a rare gem in Tanzanian music.

Listen to “Mwambieni” by Zuchu below.