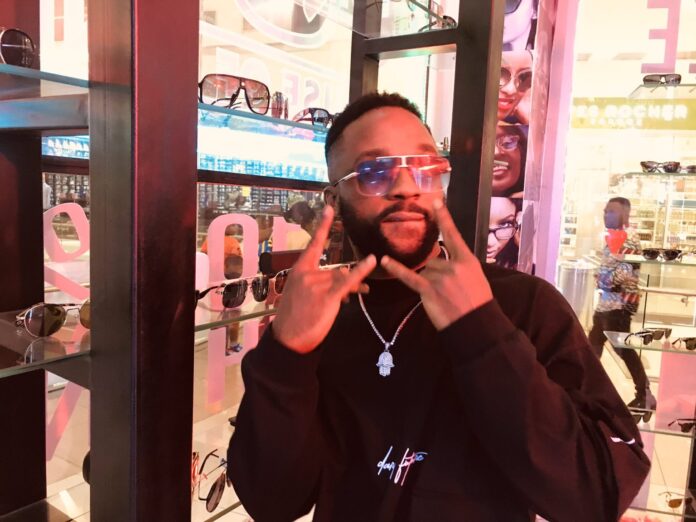 Made Men Music Group vocal performer, Iyanya is set to avail his upcoming work of art as revealed in an interview.

Iyanya, a multi-talented Nigerian musician, is gearing up for the release of his latest body of work alongside prominent Nigerian vocalists Davido and Kizz Daniel.

Apparently, Iyanya talked about his next project and his hiatus from the music industry in a chat with Melody Hassan of City FM.

Iyanya has been absent from the music community for a while now, which has caused anxiety among his followers and loyal fans.

Lastly, hearing him declare he’ll be releasing a brand new studio body of work with Nigerian prolific singers confirms his relevancy in the Nigeria’s music business. Just few days back, he unveiled an Ayra Starr’s assisted record named, “Call” which is also part of the upcoming compiled work.

See the interview below.