Naira Marley give updates on his upcoming album

Davido is the most Shazamed artiste in Nigeria for 2021

CKay to perform at Jimmy Fallon's "The Tonight Show"

Joeboy calls out drunk Guitarist for spoiling his Kenya show 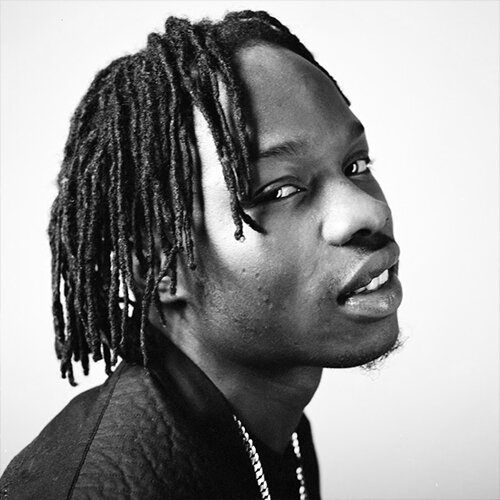 Marlian Music CEO, Naira Marley has given us an insight of what we should be seeing from his forthcoming studio album.

Naira Marley, Marlian Music President, has revealed the subject and actual release date of his forthcoming studio album. On May 16, 2022, Naira Marley announced the news on his Instagram page. According to his tweet, the next studio body of work will be called “God’s Timing Is The Best” and would be released on May 30, 2022.

Furthermore, after releasing two extended plays (Lord of Lamba and Gotta Dance) in the previous years, “God’s Timing’s The Best” will serve as be his debut official studio album. Recently, he opened his account for the year with the jam, “O’dun” alongside his signee, Zinoleesky.