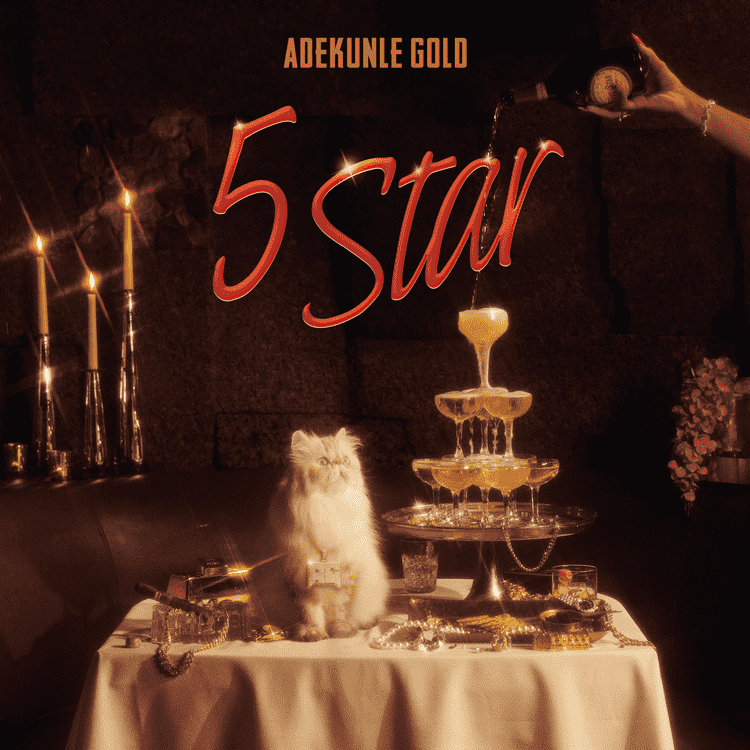 Just days after the release of the fresh studio record, “5 Star” by Adekunle Gold, here is the instrumental/freebeat to the jam.

In summary, Adekunle Gold gives the song an incredibly distinct taste. In the song titled “5 Star,” his individuality and undeniable creativity were evident. The Afro-fusion rhythm of the ballad conveys how much the singer likes and lives his life to the fullest.

The initial sound for “5 Star” was made by renowned Nigerian music producer Kel-P, and he did his work with ease. Currently, Teejah James has produced an exact replica of this freebeat/instrumental. Any singer may utilize the piece as the basis for their own creative and unique performances.

Finally, the song served as Adekunle Gold‘s debut following the release of his official studio album, “Catch Me If You Can,” as well as a preview of his upcoming body of work in the studio.