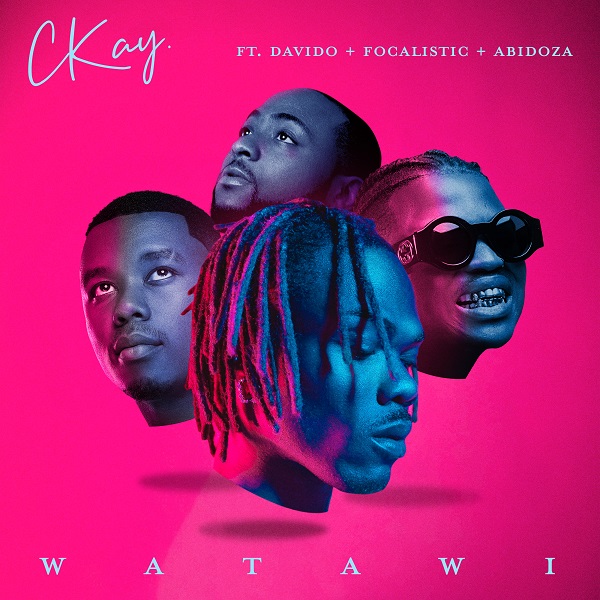 And here’s the instrumental/freebeat to CKay’s smash Afro-beat composition, “Watawi,” which was released just a few hours ago.

The mood created by CKay’s tracks is incredibly special because it reflects his mindset and individuality. Along with Davido, Focalistic, and Abidoza, the song was dubbed “Watawi.” The soundtrack is Afro-Amapiano, and it discusses how ladies always question, “What are we?” and how men have lied to her by telling her what she wants to hear.

Abidoza, a well-known South African music producer and performer, created the basic sound for “Watawi,” and he did an excellent job. Teejah James worked on the sound’s instrumental / freebeat version, which is an exact recreation of the original. Budding vocalists are encouraged to participate in the tune and perform their own rendition.

The track also acts as a teaser for CKay‘s hotly anticipated studio album, which is set to be released before the end of the year.