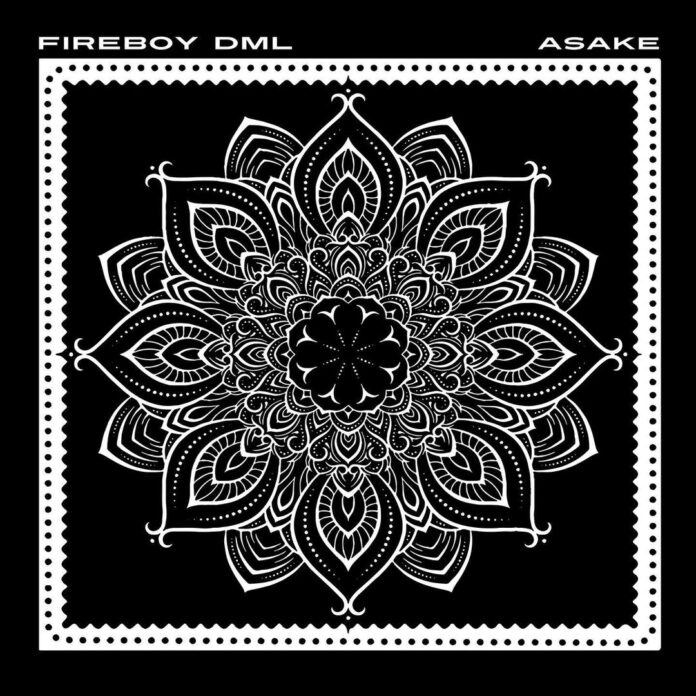 Just hours after the release of the fresh studio record, “Bandana” by Fireboy DML, here is the instrumental/freebeat to the jam.

In essence, Fireboy DML brings an impressively unique flavor to the track. His distinctiveness and unmistakable originality were reflected in the song dubbed “Bandana” alongside Asake.  The song’s Afro-fusion style beat expresses the girl’s desire to roll with a huge flirt like him.

P.Priime, a well-known music producer from Nigeria, created the original sound for “Bandana,” and he did an excellent job. Currently, Teejah James has recreated this freebeat/instrumental in an exact duplicate. Various singers are free to use the song as a jumping off point for their own unique renditions.

In addition, the song is also a preview of Fireboy DML’s much awaited “Playboy,” his third studio album, which will be released in a few days.

Listen to “Bandana” (Instrumental) by Fireboy DML featuring Asake below.