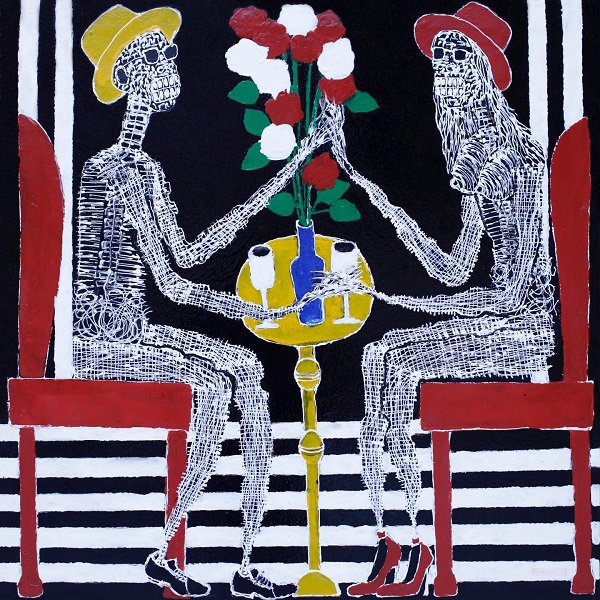 And here’s the instrumental/freebeat to Mr Eazi’s smash Afro-beat composition, “Legalize,” which was released just a few hours ago.

Mr Eazi’s tracks, in general, establish a genuinely unique ambiance. The track was dubbed “Legalize” since it reflected his personality and temperament. The sound is afro-fusion, and it persuade her lover Temi Otedola that her company and adoration send him nuts as he spits out some enticing lines.

E-Kelly, a well-known Nigerian music producer, created the basic sound for “Legalize,” and he did an excellent job. Teejah James, who made an exact copy of the sound, is currently working on an instrumental / freebeat version. Young and upcoming vocalists are encouraged to participate in the song and develop their own rendition.

Furthermore, the song also stands as a prelude for Mr Eazi‘s eagerly awaited studio album, which is set to be released before the end of the year.

Listen to “Legalize” (Instrumental) by Mr Eazi below.