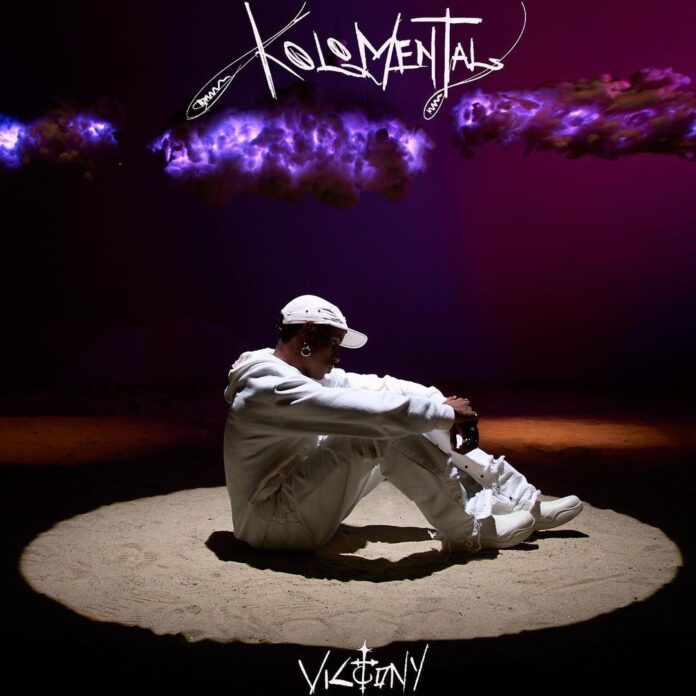 Few hours after the unveiling of the hit Afro-beat melody, “Kolomental” by Victony, here is the instrumental/freebeat to the sound.

Victony, in general, brings a really unique mood to the music. This jam, dubbed “Kolomental,” incorporated his distinct personality and distinctive character. The music is afro-fusion, and it reminds the girl that her presence and love drive him bonkers.

Blaise Beatz, a prominent Nigerian record producer, created the original sound for “Kolomental,” and he did an outstanding job. Teejah James, who produced an identical reproduction of the sound, is now working on a version of this instrumental / freebeat. Up-and-coming vocalists are welcome to join in on the song and produce their own unique rendition.

Finally, the song offers a preview of Victony‘s much awaited upcoming studio project, which will be released in a few weeks.

Listen to “Kolomental” (Instrumental) by Victony below.