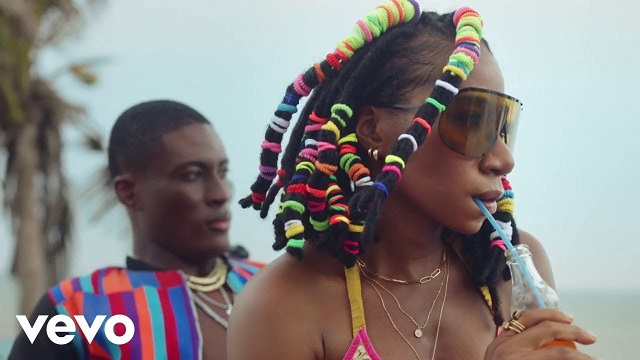 This time, Asa gave us a calm tune which is seen as a potential smash banger in few weeks. The sound came like a Hurricane after the massive importance her recent craft, “Mayana” had on streaming platforms.

Serving as her debut appearance for the new year, the International-recognize songstress is expected to unbolt her forthcoming studio body of work tagged, “Five” album in few weeks to come.