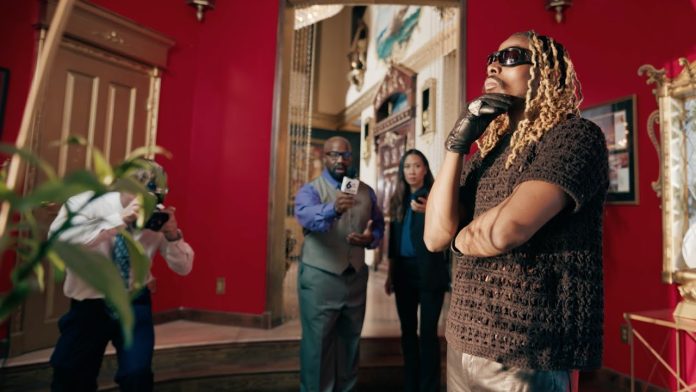 Nigerian raving star at the moment, Asake has released the official music video to smash hit which he tagged as “Joha.”

“Mr. Money With The Vibe,” his most recent 12-song collection, featuring Burna Boy and Russ. The results of Magicsticks’ meticulous production, mixing, and mastering of the complete “Mr. Money With The Vibe” body of work are astounding. With this approach, Asake may continue to cultivate his uniqueness, which will be beneficial to him in the long run.

In addition, music video was filmed and directed by his usual videographer, TG Omori who gave us an eye-filled and catchy scenes.