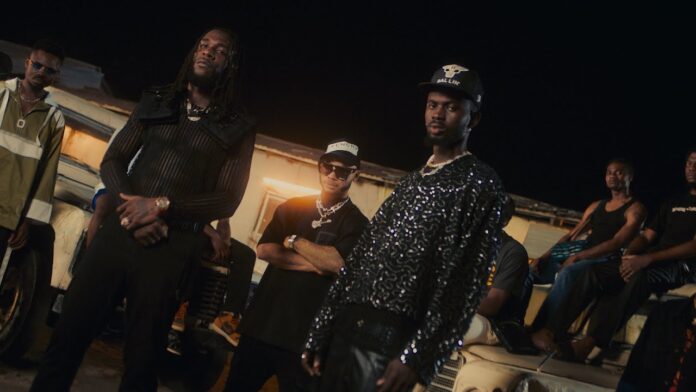 Just a quick reminder, Black Sherif was called out in the past for his not-so-good songs by music fans. He is finally here to prove all doubters wrong with this masterpiece tagged, “Second Sermon” (Remix) including the masterpiece of African Giant, Burna Boy after having received praises from fans.

Currently, the sound is currently making wave in the whole of Ghana while Black Sherif has had that perfect hit to create a fan base in Africa. His involvement with Burna Boy also lifted the mood of the remix; with Burna Boy’s verse so energetic and mild for listening contentment.

Furthermore, the studio record was accorded music production aid from Stallion and Samsney while the official music video was filmed and edited by heavyweight filmmaker, Director K (DK).