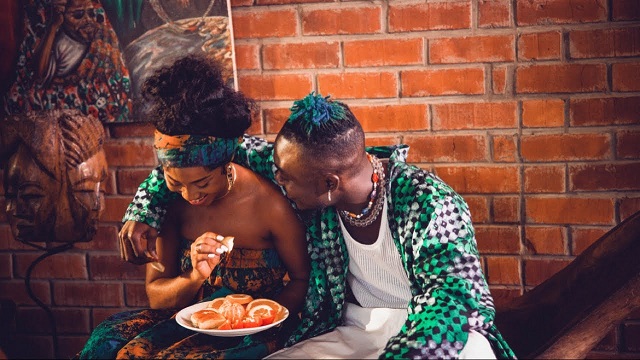 On the energetic and smash Afro-beat bop “Sugercane,” Camidoh added the vital role played by talented and gifted record producer and songwriter, Phantom who blessed us with his Midas Touch on the instrumental; made some entertaining entry that was also influential to the success of the sound.

Apparently, the sound is currently at the top of the “Top 100 Ghana songs“on Apple Music. Lastly, the official music video was filmed and put together by Ghanaian cinematographer, Jwillz.