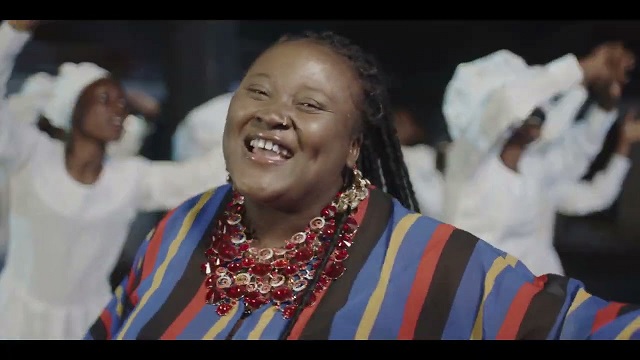 Monumental hype man and rapper, Goya Menor has turned up with the official music video to his recent outing tagged, “Grace.”

Together with Nigerian diva Ladé (Adulthood Na Scam crooner), Goya Menor creates an unique Afro-Pop success. Renowned hitmaker Goya Menor once again surpasses himself on stage with the premiere of the mesmerizing song “Grace” from his upcoming extended play.

After the launch of “Bounce,” Goya Menor’s most recent hit, and the “Ameno Amapiano” remix is still covering our speakers massively. The music’s production is credited to Damilo Wayne. This groove, “Grace,” will be the most popular sound on the radio this summer. Lade gave it her all during the jam with her fire lyrics, while Goya Menor putting up a memorable show.

Last but not least, Big shootar created the sleek music video with some massive touch on it.