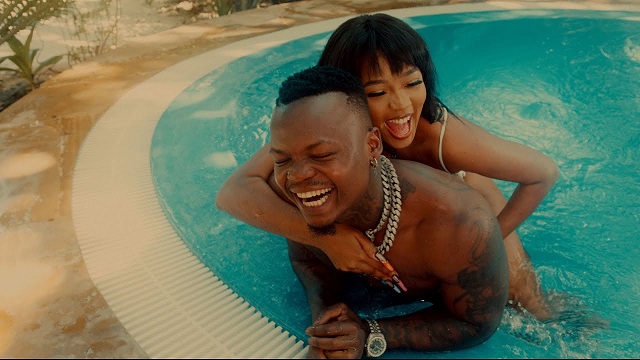 East African singer and sensational Bongo Flava specialist, Harmonize has come up with the official music video to his previous outing dubbed, “Wote.”

The song “Wote,” which was supposedly composed by Harmonize and delivered in Swahili, has a mid-tempo beat and an appealing melody that would take one to oblivion. This time, the Konde Music Worldwide team brings you the official music video for Harmonize’s hit song, which is presently trending.

From Harmonize’s second studio body of work, “Made For Us,” a 14-track effort, the B Boy Beats-produced single “Wote” was included. The vibrant music video was also filmed in Tanzania under the direction of Ivan. In this new year, Harmonize has demonstrated both why he is the right person for the job and his resilience in the music industry. This isn’t the first time he would be giving us an appealing visual to consume.

Finally, Harmonize has laid his foundation for the year where he looks set to dominate the major part of 2023.