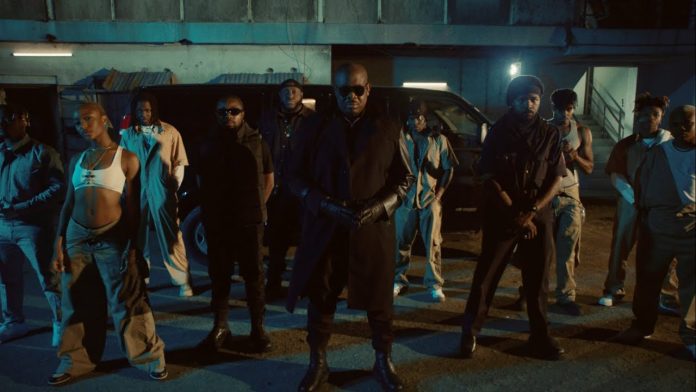 The Mavins all-star’s prior smash, the most prominent of which was “Overdose,” are being continued in “Won Da Mo,” an ode composed instrumentally by Andre Vibez. Looking as intriguing and thrilling as usual, their new complete package has already been trending heavily and controlling every part of streaming services.

Finally, the official music video showered us with their dancing skills as well as their unique individual performance led by their boss Don Jazzy. The music video is peaking on YouTube as one of the most currently viewed.