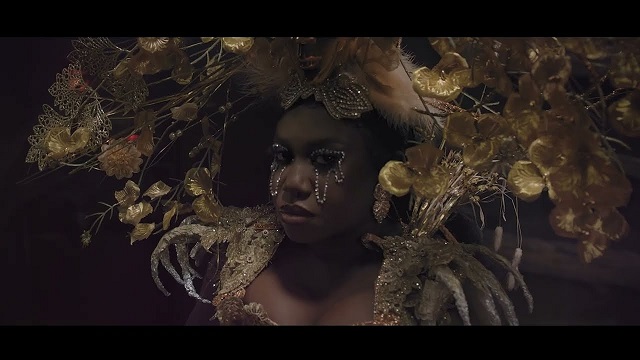 Nigerian Amapiano queen and talented singer, Niniola has turned up with the official music video to her previous record dubbed, “WANT.”

With her most recent issue, the “Lagos To Jozi” EP, the “Maradona” diva finally debuted her year’s debut single, “WANT,” which took over the internet. Niniola is renowned for her multifaceted expertise in Afro-beat, which she incorporates into Amapiano to create the new form of Afro-Amapiano.

In the record, Niniola talks about a man who has been in touch with her but is so confident of himself that she can’t get him to date or be with her. She gave it her all on the song, an upbeat Amapiano/Dance ballad. Her most recent release, “WANT,” holds his audience spellbound as she takes us on a musical adventure.

Furthermore, the music video was filmed and directed by RITZY for CRANE STUDIOS.