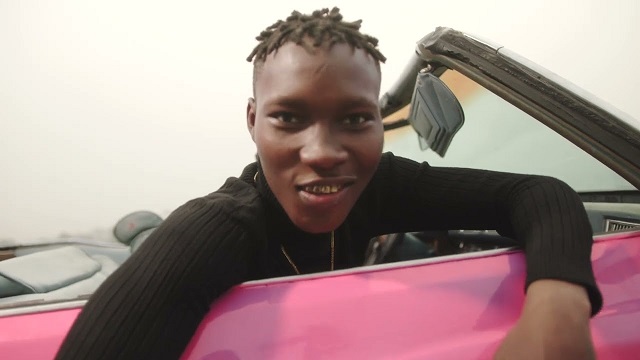 On the studio number, “Blessings” Niphkeys adds the vocal advantage of Marlian Music renowned act, Zinoleesky who thrilled extensively with his usual Afro-beat vibe. Performed all through the songs while Niphkeys did most of the music production job behind the scene.

Be that as it may, Niphkeys’ dominance in the Nigeria’s production sphere is unmatched currently as he is peaked as one of the best Afro-rhythm producer of our time. “Blessings” serves as Niphkeys first appearance of the year as a singer where he displayed his vocal dexterity for the first time.

Furthermore, music production was led by Niphkeys himself while the music video was filmed and arranged by Nigerian raving filmmaker, Naya Effectz.