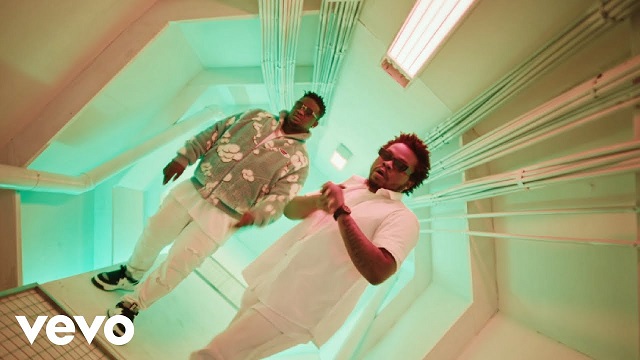 YBNL Nation CEO and a mentor to newbies, Olamide officially made known the music video to his just-released studio craft tabled as “Hate Me.”

Prior to the release, the sound “Hate Me” has already generated stirs online from fans where it was dished as Olamide‘s debut record for the year and seen as an appetizer to his forthcoming studio body of work; with the main dish coming out in few weeks.

With P.Priime making a sure and certain stunning delivery behind the studio production scene, the official music video was made possible with some catchy and colorful effect by popular Nigerian videographer , TG Omori.