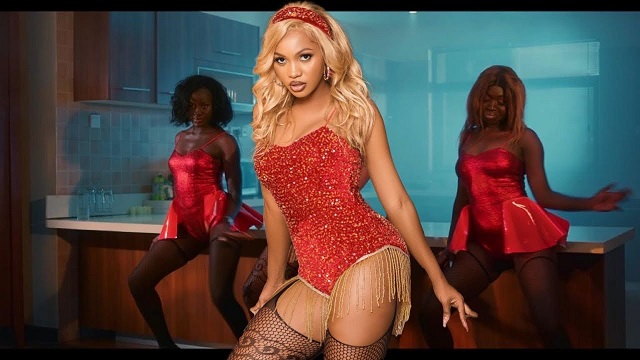 Basically, Spice Diana, a prominent East African musician, made a major reappearance to the music scene with this catchy and beautiful blockbuster single titled “Mbikka” for her faithful following and fans to groove to as she prepares to release part of her yet-to-be released studio album for the year 22.

Spice Diana, it appears, has a refined style, and the beneficial impact she has had on Uganda’s music business will not go unnoticed. Following that, “Mbikka,” her most recent entry, emerges after she wowed the whole country with her previous lively studio song, “Kiggula Luggi.”

Additionally, the Ugandan diva continues her fantastic music trip by delivering another colorful video to her admirers. Marvin Musoke filmed and edited the original music video.