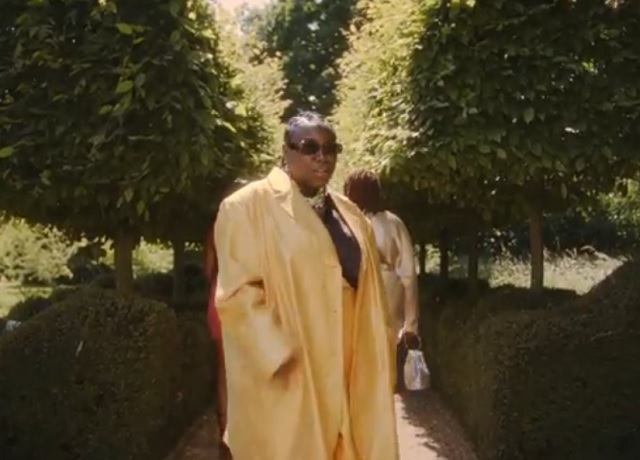 Teni showcased her incredible singing abilities in the love-themed studio song “Little” (Love I Love). The lyrics of the song quickly discussed how she would return the affection and enthusiasm that was given to her. For the talented songstress from Nigeria, this is a new phase.

After beginning the year with a freestyle titled “My Way” and releasing a ballad for Platoon Production titled “One Day,” it appears that the vibe will act as Teni’s maiden record for 2022. Finally, Abayomi Ilerioluwa, a renowned sound engineer, produced the soundtrack with complete dedication.

First of its type in Africa, the backward narrative approach is used in the Visionnaire Pictures-produced clip. It honors the fundamental qualities of companionship and was filmed on a set in the United Kingdom.

Check out more songs from Teni on AbegAbeg;