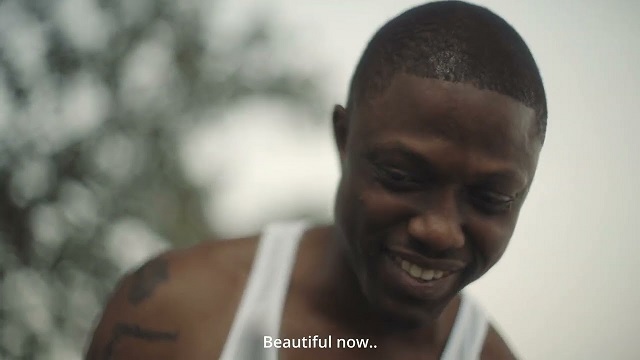 However, Vector‘s first single of the year, “My Name,” is an infectious combination of Afrobeat and Amapiano beats. There’s no better way to start the year than with this song, which gave Vector plenty of time to bask in the ecstasy he generated.

Vector hasn’t changed his tune in the music industry. A well-known rapper who finds it profitable to bring some of his new bars and bathe them in the Amapiano and Afro-beat ocean. “My Name” is his most recent release, following the widespread acclaim that his last work, “License,” received last summer.

Finally, this provides us a little peek at Vector’s next studio body of work, which he has already teased on social media and will be accessible shortly. Olu The Wave, a talented cinematographer, shot the music video for Strange Pictures using modest resources.