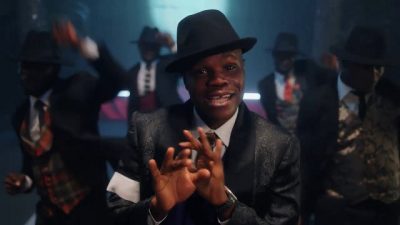 The single is produced by prolific beatsmith, Semzi Beatz.