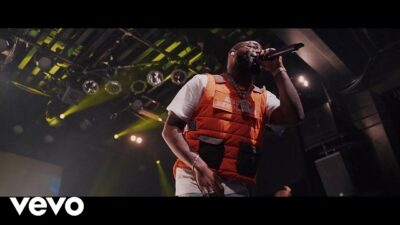 Davido‘s new single, “Intro” is plucked off from his previously unveiled musical project, ‘A Good Time‘ album which is made up of 17 solid songs.

The music visual was filmed directed by prolific filmmaker, Brendon Kareem and Tycoon.