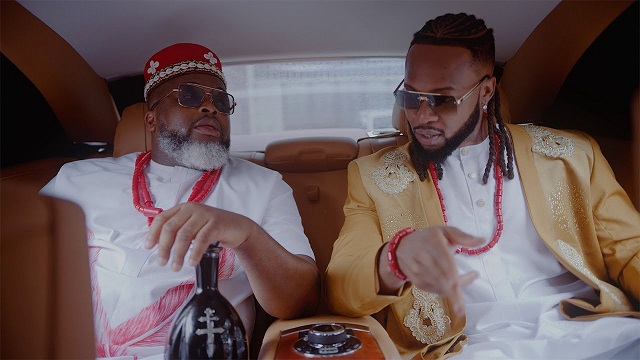 Furthermore, with the music video directed and edited by amazing cinematographer Unlimited LA, the wealth of the tradition and picturesque of the dance, showed fans and viewers a well-organised Eastern event to make them observe the warm embrace to groove and party the indigenous way.

Kindly stream and enjoy the music video below.