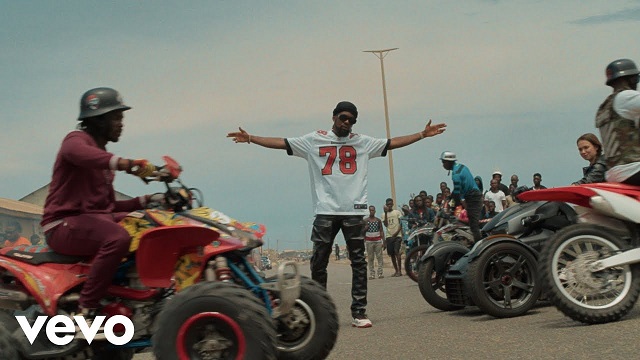 “Celebrate Me” serve as Patoranking‘s debut for the year where he talked about people not caring when he is around but starts caring and asking his wife when he left.

This jam “Celebrate Me” has been hyped by Patoranking on social media where he asked fans to pick an actual date for the release of the sound.

Moreover, “Celebrate Me” moves away after the success of his massive studio project, “Three” album that was released last year.

In addition, the sound was produced by Yung Willis while the music video was filmed and directed by Dammy Twitch.

Kindly watch and enjoy the video below.