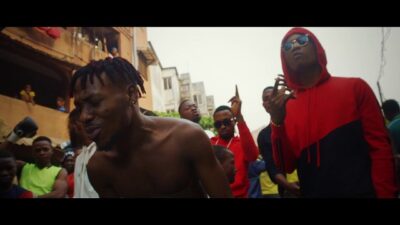 The lyrical god, Davolee encourages his followers and his fans on his new record titled “Pepper” which sounds amazing with lots advice to the sensational records.

The official music video was filmed and arranged by talented filmmaker, Dexter.