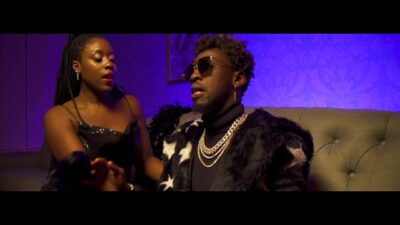 Despite Orezi been on the news lately threatening a 100m naira lawsuit on Bolt after an accident that left him with a broken jaw still has time to drop this visuals to his anticipated track titled “Maza Maza”.

Orezi released hit tracks in 2019 with “My Queen” song taking over the streets.

Orezi also had a Cameo appearance on Solidstar’s track titled “No Tension” back in 2019.

Gehn Gehn Music presents this video on our table with Visionnaire Pictures on the director’s list.

Watch and enjoy the video below;