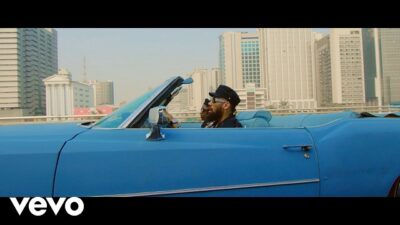 The Kel P-produced single titled “Gods Willing” hires the services of former label mate, Runtown. This single is lifted off from Phyno’s most recently released studio project dubbed “Deal With It” album.

The official music video was filmed and edited by prolific and talented video director, TG Omori.