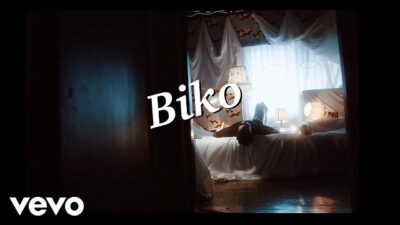 “Biko” is his first ever single under the Penthauze Muzik imprints since he was signed by Phyno on December, 2018 after recommendations from Olamide.

This song is produced and engineered by Dera where the video was filmed and directed by award winning music video director, Clarence .A. Peters.

Incase you missed downloading the song, click the link below;