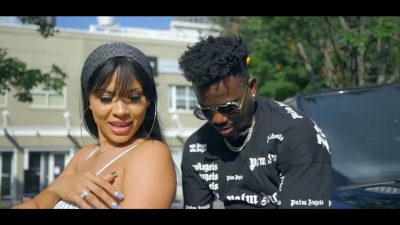 Vybz Kartel churns out with the official music video to his recent number dubbed, “Party Nice.”

Kindly see and Enjoy the video below;