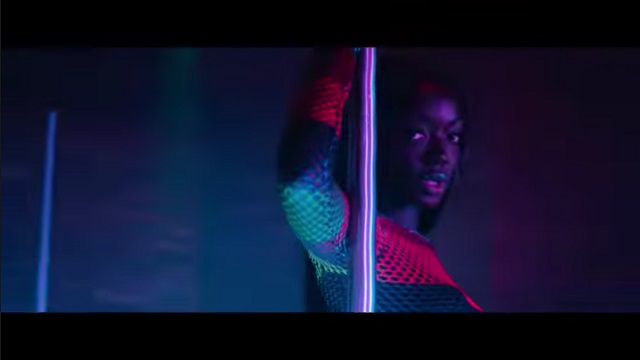 On the brand new studio number “Sad Tonight,” WurlD showered us with his unique vocal individuality as the jam arrives as his third track plucked off his most recently studio body of work which he termed “My WorlD With U” album. The sound is already making wave on digital streaming platforms and looks promising for the international stage.

Apparently, WurlD’s released work of art, “My WorlD With U” consists 19 amazing jams including previous hits released like “Stamina” alongside Major League DJz and LuuDadeejay and also “Spunk.”

Additionally, WurlD’s newest video to “Sad Tonight” has some catchy scene and great performance from the music lynchpin, WurlD.