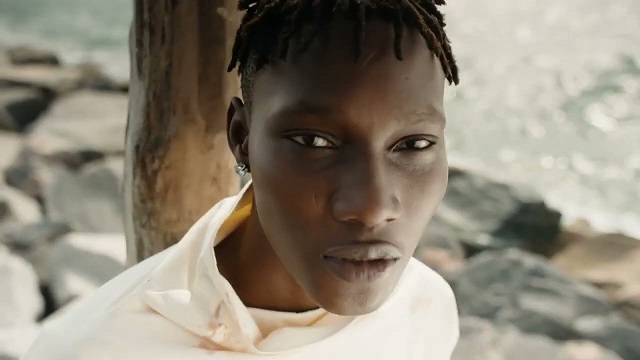 We are all familiar of Zinoleesky‘s genius, and he has made remarkable strides as an amapiano vocalist. A mellow singing rhythm that fits very well with any Afrobeat genre captures his style. Although we aren’t sure how he does it— that is indeed his own little trick—we do realize that the vibe will last for a very long time.

After putting the country on a raving frenzy with his most recent breakout single, “Call Of Duty,” Zinoleesky is now giving us “Personal,” which sounds more fascinating than the previous one. He’s obviously working on “Grit & Lust,” his forthcoming artistic endeavor, but given what little we do know, it won’t be available until the following year.

Furthermore, the official music video to the song “Personal” was filmed and edited by sensational video director Nouvelle Films who did an awesome job with ease.