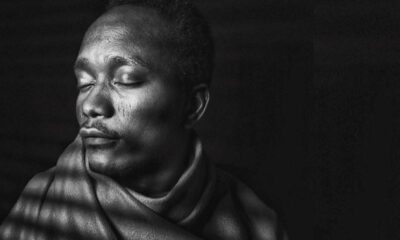 Ex-Chocolate City singer, Brymo has finally unlocked the tracklist for his incoming studio album “Yellow” which is scheduled to drop April, 2020.

Brymo who released the artwork last week has unveiled the tracklist of the studio album which is set to drop on the 1st of April, 2020.

See the tracklist below;