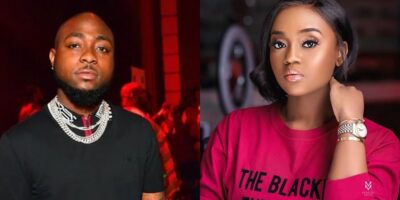 Award winning singer, David Adeleke popularly known as Davido was trending this morning on twitter after Golden Boy Entertainment CEO, King Patrick brought out unconfirmed report of Chioma and Peruzzi who the latter introduced the former to Davido as his cousin had affairs with in the past (incest).

Though, this didn’t go well with the both couples (Davido and Chioma) as they unfollows each other on instagram.. Click here

But now the couples are following each other again on instagram debunking claims of alledge split. See picture below;