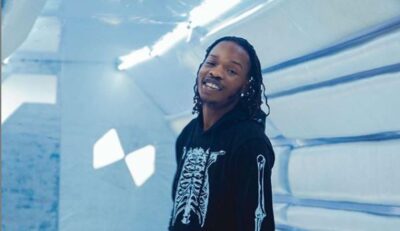 Naira Marley who is known for having one of the largest fan base in Nigeria tagged “Marlians” has just penned a warning message to them.

A whole lot has been said about Marlians where they are been criticized or are been hailed in the society as a result of the Marlian rules which points that Marlians has no Mannaz, Marlians don’t wear belt, Marlians don’t live by rules and so many others which has gotten plenty youth in trouble.

Recently, pastor Chris Omashola revealed in his 2020 prophecy that Naira Marley is a satan sent from the pit of hell to destroy the future of the youth which went viral making him to respond.

For example, some girls in the secondary school early this year even formed “Marlian Cult” which got them suspended.

Now, Naira Marley has come out to dish a warning to his fans about their future but still told them to enjoy their lives.

See what he tweeted below;