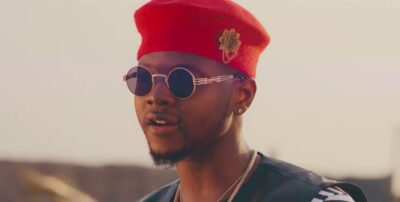 The “Woju” crooner already has two studio albums to his brand.  “New Era” was dropped back in 2016 and “No Bad Songz” was unveiled in 2018 and now he is set to take over our speakers with a brand new studio album. Kizz Daniel took to his official Twitter handle to make the announcement where he wrote;

In addition, Kizz Daniel is yet to make known the date of the album release but it is for sure that one studio project to sort out for in this 2020. This is the platform to show that Kizz Daniel is rightly the King of Love as the tag suggests.