2Baba postpones show in Cameroun due to Coronavirus 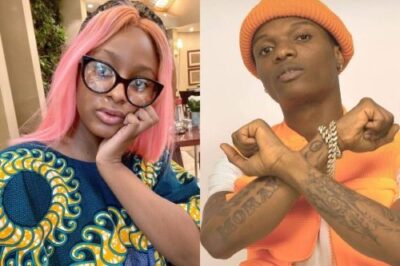 Nigerian international disc jockey, DJ Cuppy and Wizkid went on a twitter exchange after DJ Cuppy asked him to feature in her forthcoming debut Extended Play.

The discussion began when Wizkid took to his Twitter page to say how bored he is. Fans and followers stepped in to keep him company.

Reacting to the tweet just like other singers, DJ Cuppy gave him a preferred solution by casually asking him to get on her forthcoming debut Extended Play titled “Original Copy”.

Wizkid sent his replies to the female disc jockey and asked her to send him some dollars in order to feature her forthcoming debut EP.

See the exchanges below;