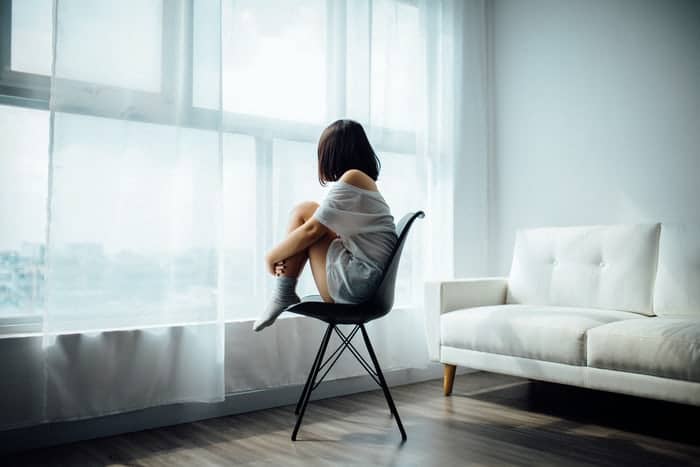 It is very saddening that the cases of rape is becoming the trending lifestyle of young men in the society today, and one might want to ask if there is a spiritual force attached or it is strictly a biological deformation which is responsible for uncontrollable sex drive in men.

This disturbing act is not limited to a person’s status, such as age, profession, tribe, marital , religion, sexuality or gender. Most times, people become victim of circumstances because of their wrong assumption about a person.

I recently had a conversation with a young lady on the issue of rape who said she’ll rather hang out with gay because she knows gay don’t rape. I had to enlighten her , and made her understand that being gay does not guarantee a person’s sexual preference to same gender alone, and besides, there are bi-sexual who disguise as either gays or lesbians. I also made her to understand by presenting a case of some school boys who had canal knowledge of another school boy in one of the missionary boarding schools in Nigeria. I was glad she changed her perception afterwards after several minutes of discourse.

The recent rape case by one of Nollywood male actor, popularly known as Baba Ijesha and the case of a young decent looking male student of one of the popular learning institutions in Nigeria is a glaring prove that a person’s societal status or academic exposure is not a yardstick for determining the potentiality of being a rapist.

We have had cases of spiritual leaders, high ranked politicians, self acclaimed prophets, University lecturers, guardians, respected elderly men, etc who became goat in sheep clothing. Meanwhile, this is not an attack on men alone as this also extends to the female gender, as there have been cases where women took advantage of vulnerable young boys, but unfortunately the media barely report this, and we don’t always want to have this conversation.

The law institution have never been proactive or take up rape cases with uttermost concern but with levity, and this have become a major underlying problem in the world today. The fight against rape have become a scenario of merely Internet debate and rants either to score cheap points or an opportunity for many to attain fame momentarily.

Now this is where I draw the curtain. As a lady, do not assume that you can always visit that young decent looking man at odd hours, because he has never made an attempt to rape you doesn’t mean there’s no possibility of him nursing it. He is a Pastor, Imam or Christian or Muslim brother doesn’t make him a replica of Christ or Allah, you should know he’s human too, so don’t be too sure that he’s perfect and can never misbehave. Perhaps he is your uncle and then you feel you can be with him alone because of bloodline, that doesn’t count always. He’s an elderly man and wouldn’t belittle himself to rape anyone is a wrong assumption or he’s gay and definitely into men so he’ll never rape, is a pure fallacy. He is well read and definitely understand the law is another ill thought. An handicapped person will not rape so I can be very comfortable around him is not always guaranteed either.

It is necessary to be very sensitive about the people around you, your daughters and young boys so as to avoid falling into the trap of perceived harmless identity, because behind every impressive identity, there’s a possibility of ingenuity and bad intentions.

Stand up for yourself, stand against rape.